These are fascinating videos, Detective Flores does a great job of just letting her talk and talk and talk… the two police interrogations are immortalized on YouTube there are many more, go here.

“I was taking pictures and I don’t really know what happened…  I heard a loud ring, I think I got knocked out.”  This is the NINJA tale

Thank you David Lohr  for the video play list.

Of course by the time she went to trial, the third version is “I did it, it was self-defense and I don’t remember most of it”.   The jury didn’t buy it and Jodi was convicted of First Degree Murder. Followed by a hung jury on the penalty phase.  And here we are today, moving at snail’s pace through a penalty phase retrial. Court will be in session exactly two days this week.

Will it be life or death for Jodi Arias?

Now as the Penalty Phase retrial ambles along, the version she seems to be going with is “I did it, because I was abused and mistreated and I snapped.”  The current defense witness is a relationship expert of some sort and is painting Travis Alexander in the worst possible light as a horrible boyfriend. The cross-examination of this witness by prosecutor Juan Martinez is just getting underway and there will be high drama in Phoenix as the cross goes on.

Whatever the result of this trial, Jodi will never be free and will live out her life likely in maximum security if not the total isolation of death row. She is going to milk the last few moments in the public eye for all she can and then disappear from our view forever. Believe me, with Jodi locked up the world is a better place.

Travis Alexander is gone, taken from the world by his nutcase, stalker, former girlfriend. Travis’ family and friends are tortured by many more months of court room shenanigans six years and counting after Travis’ death in 2008.

Why do I follow? It is fascinating to watch the legal process work. Nothing like a high-profile murder case to spotlight the inner workings of our criminal justice system.

Along with the steamy testimony we’ve had drama, crocodile tears, and even some constitutional issues.

Already we’ve had the defense move (and the judge ordered) to close the trial to the public for a secret witness to testify because the witness felt intimidated. Oh, hello? Constitution, much?  The secret witness turned out to be Jodi Arias who cannot possibly have any secrets and she hasn’t been intimidated by anyone, ever.  And… the appellate court said not so fast! There will be no more secret testimony.

Then we had the big showdown over the computer…  did the police tamper with it? Did the prosecutor?  Whoops. No, didn’t happen.

Links for catching up on the case: 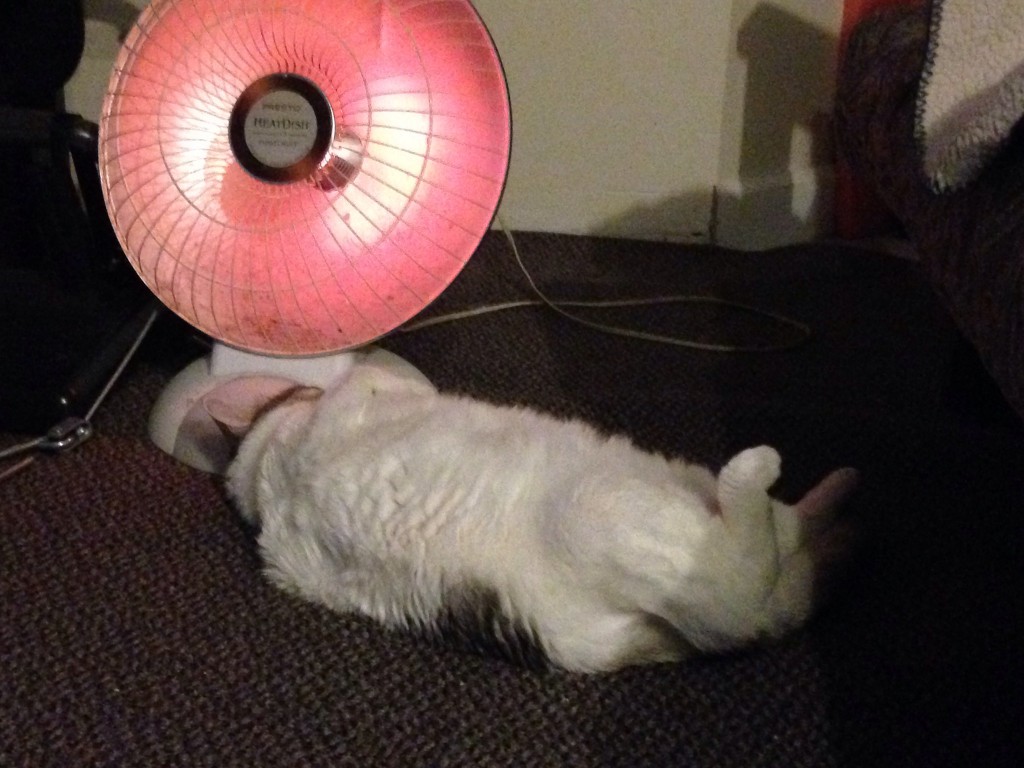 The last post here was posted from the crackberry… so that’s been awhile.

I missed blogging the entire 2013 season of the beloved Broncos and the trial and first penalty trial of Jodi Arias.

And, we’ve had a serial killer targeting young women in Virginia. As this winds its way through the legal system I will be following along.

I have been cleaning up behind the scenes. I think I want to change up the page a bit. So pardon the dust while we overhaul the framework.